Two shopkeepers were bitter rivals. Their stores were directly across the street from each other, and they would spend each day keeping track of each others’ business. If one got a customer, he would smile in triumph at his rival. One night an angel appeared to one of the shopkeepers in a dream and said, “I will give you anything you ask, but whatever you receive, your competitor will receive twice as much. Would you be rich? You can be very rich, but he will be twice as wealthy. Do you wish to live a long and healthy life? You can, but his life will be longer and healthier. What is your desire?” The man frowned, thought for a moment, and then said, “Here is my request: Strike me blind in one eye!” 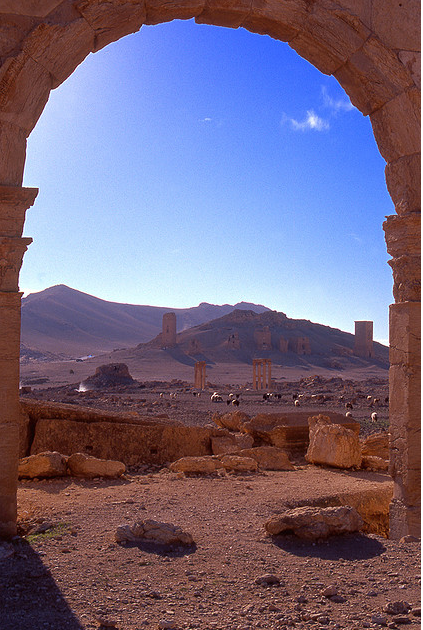 This story was an illustration in a sermon I delivered one worm Sunday morning in one of the poorest countries in Southeast Europe. Of all the things I tried to say that day, educated, sorted out, elevated, well pointed, using smart illustrations with supporting verses, only this story brought smiles and shines to the faces. They finally could relate to something close to their ostracized and hurt culture, so that a black joke really, was communicating well.

I was talking on the 2 Kings 5 (report on the Syrian general Naaman and the skin disease who was healed after obeying the prophet Elisha, you know the story).

That little girl that was taken slave out of Israel, she could only wish and desire for her master Naaman for his disease to get worse. For pain and hurt to strike the enemy, would she not? I would. But she offered her help and sent the man to Israel – where there is a prophet of God who could heal him. Instead of desiring the worst for him, in her misery she rose higher than her honored master the general, wiser than her mistress, and more gracious than anyone I know in the Balkans of today.

I keep on looking for a ‘peacemaker’ in my part of the world, the one that will respond to an angel differently than the person in the story. Looking… looking… keep on looking…

TWR and its European Partners are developing a reconciliation project for their respective audiences. It will be launched in 2011.